Council elections will be held on Saturday 4th December, 2021. 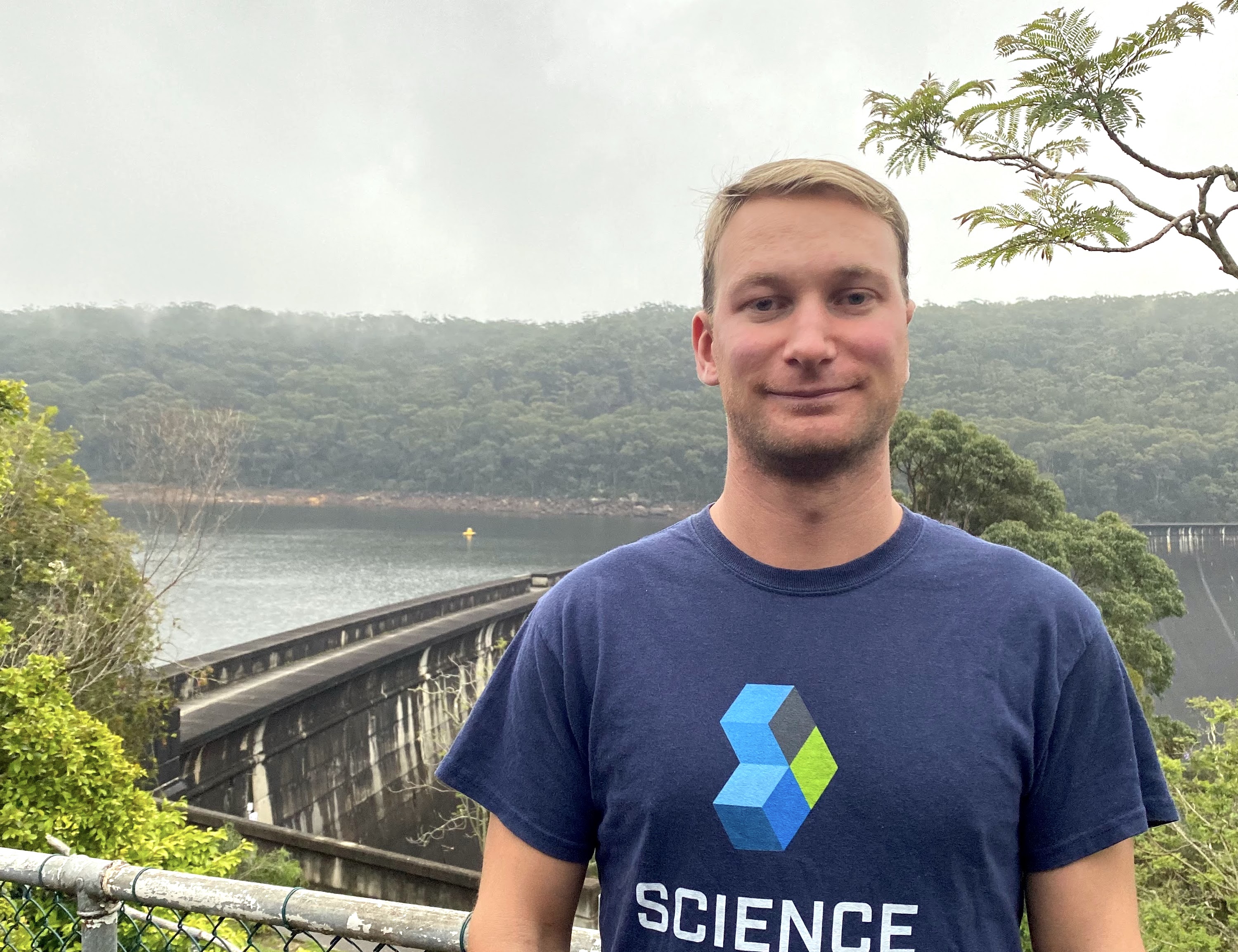 Wade studied at UOW and works in an environmental testing laboratory, analysing water and soil contamination. He is a member of the equality committee at his workplace, which supports women in STEM (science, technology, engineering, and mathematics), and an elected delegate for the Australian Manufacturing Workers' Union. He can often be found on the hockey field, either playing or coaching junior teams at his local club and regional representative level.

A vote for Wade Johnson on Wollongong Council is a vote for: