Australia Day as it currently stands is untenable. But to simply move the date runs the risk of sweeping history under the carpet.

I had one ear on the radio for most of yesterday afternoon. I marvelled at the resilience of so many Aussies who managed to attend barbeques on a Saturday that isn't our official national holiday.

Hearing the JJJ Hottest 100 countdown on not-the-26th of January is a reminder that a movement to #ChangeTheDate has entered the mainstream national consciousness. I'm glad. The pace of change in this country is so slow that we have to start a conversation ten years before we want a resolution.

Most countries celebrate their national day on the anniversary of becoming an independent nation, or of a significant unification event. Unfortunately for Australia, Federation took place an existing public holiday, the 1st of January. However, we have a very logical option in the 3rd of March, the date on which the Australia Acts came into effect in 1986. Regardless of any sentiment surrounding the 26th of January, it is a shame that we don't celebrate the 3rd of March as the day Australia cut some remaining legal ties from the United Kingdom.

Changing the date of our national holiday would also rescue us from the awkward position of being the only country in the world that celebrates its national day on the annivarsary of European Colonisation. 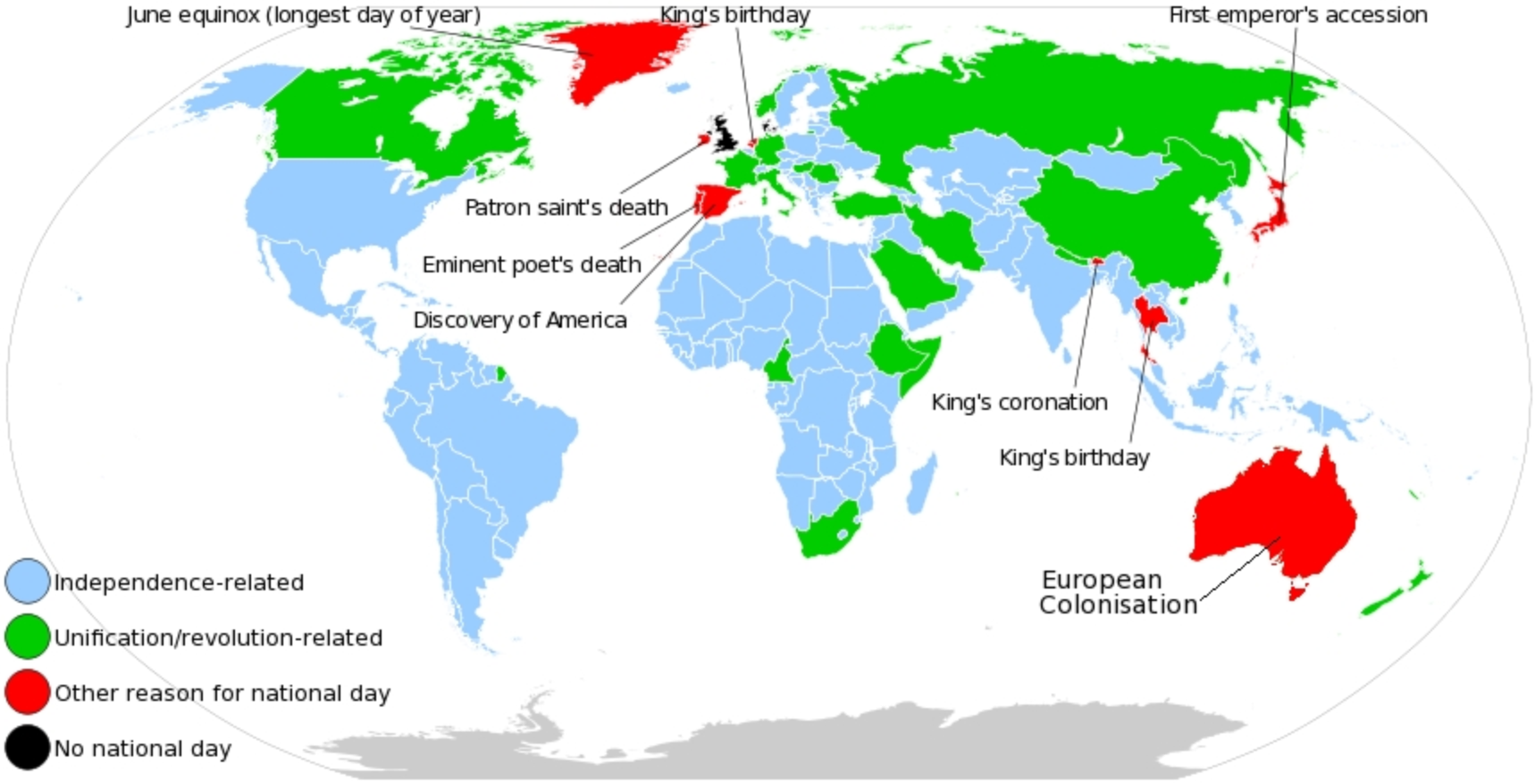 Even though as a country we are struggling to close the gap and have to suffer leadership that outright rejected the Uluru Statement, we need a day to celebrate all that's good about Australia. We can do that while also acknowledging the history and consequences of the 26th of January, 1788.

We have an opportunity to move our national holiday to a date that commemorates a step in the maturation of our nation, while also transforming the 26th of January from an uneasy celebration with a shaky foundation into a day of reflection. And if we are bold enough, we can also take action to create a reason to celebrate a new day of unification.