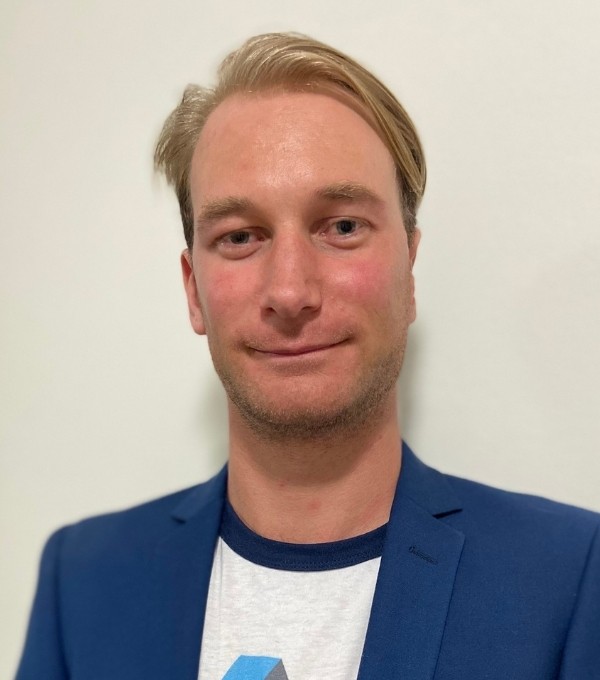 Wade Johnson completed his Bachelor of Science majoring in chemistry at the University of Wollongong and has since worked as a scientist. He is currently employed as a laboratory technician at a world-leading environmental testing company in Sydney where he analyses water, soil and marine sediment for environmental contamination. Wade has previously worked as a quality control chemist testing soaps and disinfectants.

Wade joined the Science Party because it provides a much needed "alternative" perspective - the scientific perspective - in politics. He has a keen interest in combating the dissemination of misinformation and providing an evidence-backed, scientific method approach to policy development and discussions.

When he is not politicking he can be found on the hockey field either playing or coaching junior teams at his local club and regional representative level.